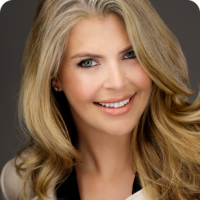 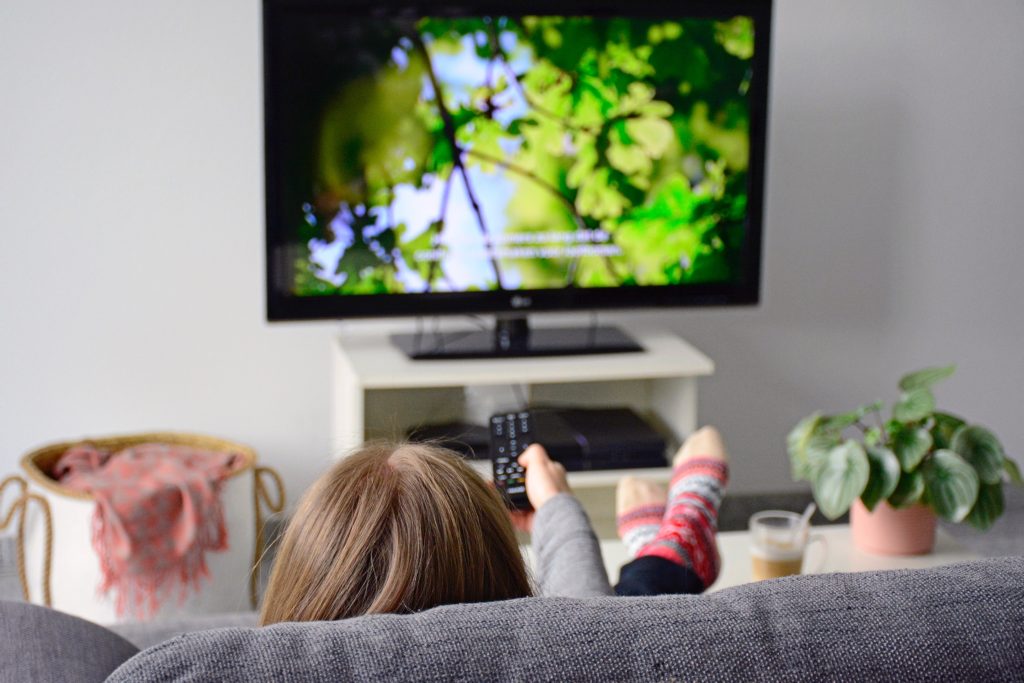 Video viewing is bigger than ever. In 2022, people watched 19 hours of online video content per week. That’s almost double the 10 hours per week they were watching per week in 2018.

As video viewing continues to rise for entertainment, education, and business, the necessity for adding closed captioning and subtitling to all video content is more critical than ever.

Streaming technology allows the content creator to add closed captioning and subtitling to any streamed content easily.  Technically these assets are included as part of the “package” delivered to the streaming platform as a sidecar, extra file.

What is the difference between Closed Captioning and Subtitles?

Closed captioning was created for the hearing-impaired.  It displays in words not only the on-screen spoken portion of the content but also narration, music, and background noises (such as a knock at the door or a dog barking). By regulation, it is time-synchronized, so it is in sync with what’s happening on the screen.

There are a few different forms of Closed Captioning.  Closed, open, live, and post-produced.

Pop On vs Roll On

For this article, we will be focusing on post-produced closed captions.

Subtitling, unlike closed captioning, was created not for those who could not hear but for those that did not speak the language or did not understand completely the language spoken on the audio track.  In times past, subtitling would be burned in, stuck on the screen without the ability to take them away, on foreign language films.  Today technology allows for the flexibility of adding or taking away this feature.  Unlike closed captioning, subtitling translates only words spoken on the screen and does not describe noises, like the knock on the door or the dog barking.

Closed captioning and subtitling have benefits for the user and the content creator.

The advent of streaming technology and the go-anywhere, watch-anytime technology we possess on our mobile devices has created tremendous opportunities and benefits for both the content creator/distributor and the user.   Current statistics show that 76.9% of the world population have smartphones today. That’s approximately 6.8 billion smartphone users in 2023.

Here are some of the major benefits to the user for providing captions on videos:

Whether you are an entertainment content creator, a business, an educator, a house of worship, or a podcaster, the addition of closed captioning and subtitling can increase your reach, the value of your content, and its accessibility to everyone.

I hope this blog helped outline why captioning and subtitling are important to all your content! For more information on increasing viewer engagement on your videos, check out our other blogs and our products at Digital Joy.

How to Create an Engaging Onboarding Video

When it comes to new user or new employee onboarding, a good video can do wonders. Onboarding videos are short videos used to welcome users 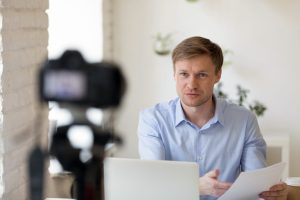 How to Maximize the Value of Your Video

Let’s say you have a really great video. You researched the heck out of the topic, you found the right person to shoot it, you 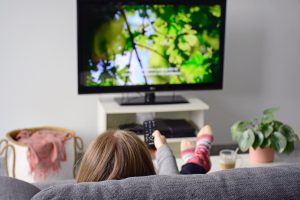 Video viewing is bigger than ever. In 2022, people watched 19 hours of online video content per week. That’s almost double the 10 hours per